For businesses, standing out is harder than it ever has been before.

The digital age has meant that entrepreneurship is a realistic goal for millions of individuals, meaning that the competition for customer and client potential has grown almost exponentially. Distinguishing your business from the crowd has become all-important, but it’s safe to say that this is easier said than done… until now.

If you choose to work with Axiom Digital, then standing out from the crowd is something we can work at together.

As a specialist digital marketing agency in Melbourne, you can be confident you’re working with the best. Collectively, we have over 10 years experience in the digital marketing field, meaning that your business can reap the rewards of our vast knowledge and proven track record of providing outstanding results for our clients.

We are currently located in Caroline Springs. This is in the western suburbs of Melbourne. It is situated around 25 km to the west of the Central Business District of Melbourne.

There have been a number of significant developments in Caroline Springs over the years. Since 1999, this suburb has been developed on greenfield land as part of a partnership between the original landowners and Delfin. When this development occured, it made Caroline Springs one of the fast-growing suburbs in Melbourne. There is now a population of around 25,000 here.

In 2009, a five-star hotel opened in August. It is owned by the Mercure Hotels group and worth $40 million. WestWaters, which is a hotel an entertainment complex, also opened on the edge of Lake Caroline.

In terms of transport, Caroline Springs has largely been dependent on the use of a car. However, this changed when the Caroline Springs railway station opened in 2017. This was one of a number of different train stations that were proposed under the Victorian Transport Plan in 2008.

If you are a fan of sport, there are a number of different regional and local sports teams in the area. The newest member to the sports community in the area is the Caroline Springs Hockey Club. This was founded in 2016. The club competes in the Hocket Victoria Metro and Pennant competitions.

We certainly think Caroline Springs is a great place to base our business. Don’t hesitate to come and say hello! 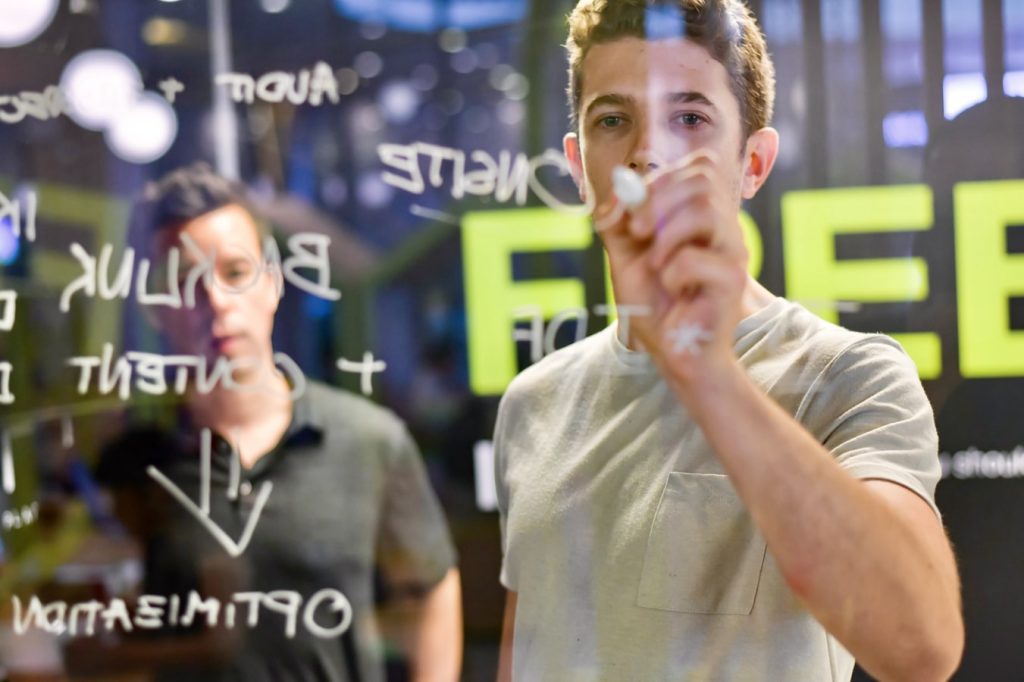